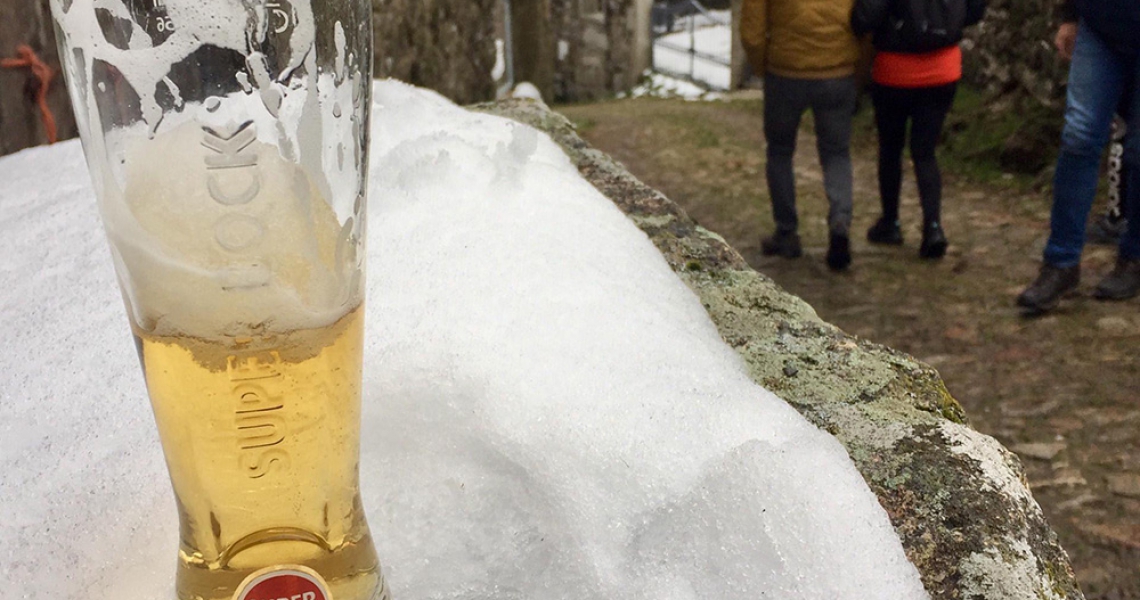 What is the most popular beer and wine in Porto? 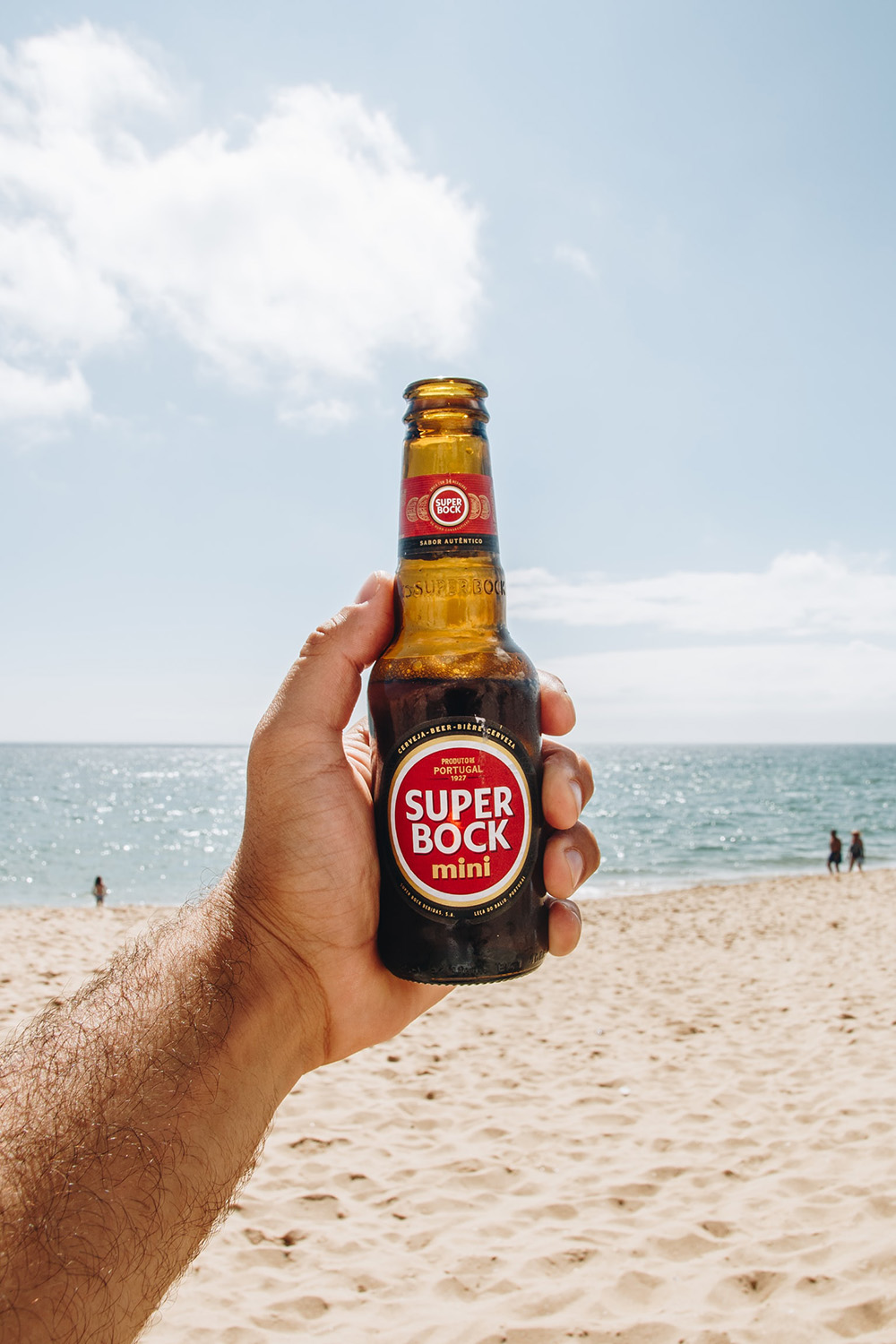 The rivalry between the regions in each Country is something everyone can relate too! But in a small country like Portugal, nothing represents more that rivalry than futebol...and beer of course!

Super bock is generally much more consumed in the north and Sagres in the South! Rest assured that we are producing this text from Porto, so there is no doubt in our minds which beer is the best!

Need more reasons besides a northerner telling you?

Also, you have to agree this comercial spot is “cute”! 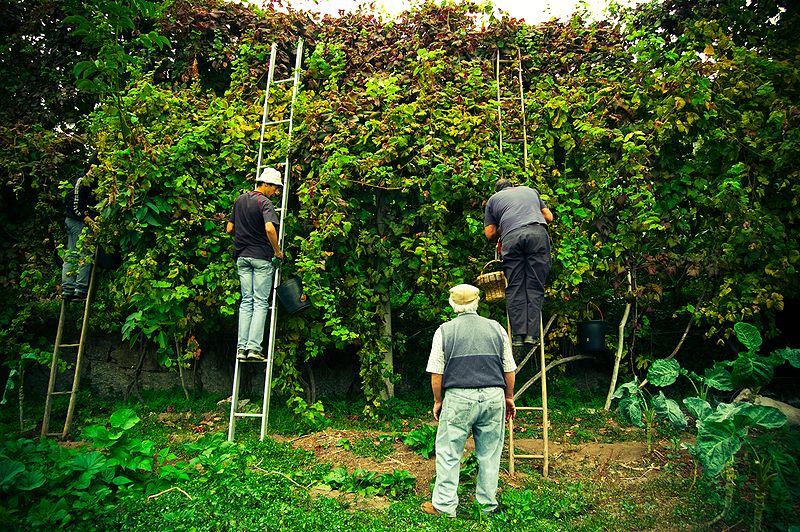 Green wine is the best Portuguese wine you probably don‘t know anything about!

Typical from the North of Portugal region, is one of the largest and oldest wine regions in the world.

It‘s a fresh and young wine with the most common types having a bit of sparking also.

You can drink it all year around because of all the different subtypes, but it is the perfect wine for summer since you usually drink it cold! In the northern regions it is quite common to find this wine produced locally in bigger restaurants and villages.
Some of the bests green wines you can get are:

If you are looking for a local experience with a refreshing, sweet and typical wine from Portugal, you should definitely try green wine, especially from the local communities.